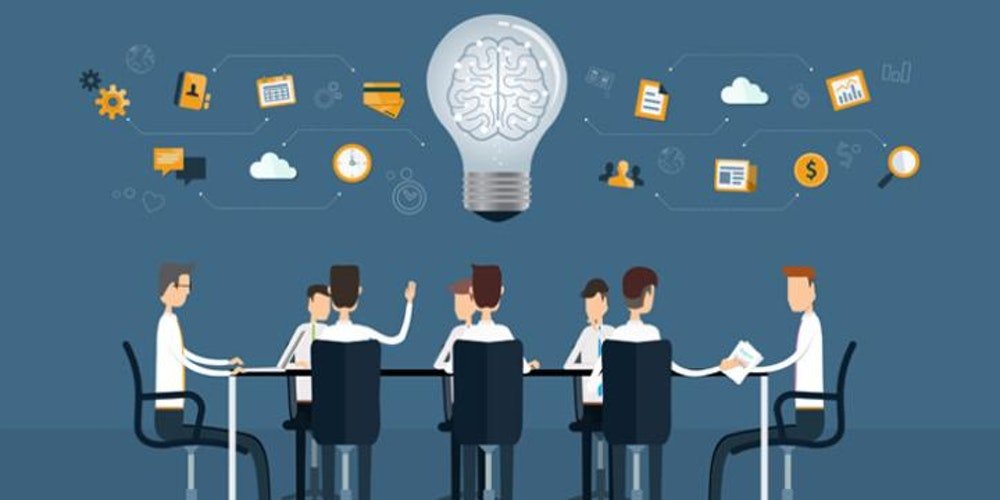 India became an independent nation on 15 August 1947. British took many things from this rich nation but gave a language to learn for all (from north to south). Even top-class Indian politicians chose English ahead of any other language. Now in many Indian schools, English is a primary language. From a young age of five, kids start to learn the basics of this global language. Indians do respect their mother tongue but are also happy to learn the famous second language. Rest of the non-English speaking nations can’t match India, as they are far better than others. Despite learning a langue for 20 to 23 years, many Indians find it very hard to become a nature English speaker. They can do the basic stuff. However, it is very hard for them to deliver their take as good as they can do in Hindi or any other language. There is a huge chunk of people who have mastered this language. However, others do struggle quite a lot. In terms of getting better jobs, knowing English in India can create a different persona despite the skill set of the individual is not at all good. English has become a symbol of pride in India. Rich kids use it as they feel that using English makes them better. They spend all their life to impress a small community. Due to this problem, non-English speakers feel that they don’t have a stable platform to shine. Speaking English can make you feel more educated than others. It is a common factor in India. Most of them speak Hindi with family members at home but in front of outsiders, many of them try to speak English. Unfortunately, this is not the main reason behind poor English grammar of Indians. The core reason lies in schools. Let’s take a look at some reasons behind this problem.

1 Lack of focus on grammar

For 10 to 12 years at schools, the Indian education system pays huge attention to storytelling. It is not a bad tread to learn. However, they like to start teaching story lessons without telling kids how to write a story. It takes five to six years for a student to know many things about English grammar. Instead of investing the first five to six years on making the base look better, they take a different root and start to do bad investments. Some quick-learners manage to understand the basic usage. However, others failed to shine and start to duck the basic. After 15 to 20 years, they do feel the mistake they did during the early days. A better system can help all. Indians do rush things which bite them after a long time.

2 Basics are not clear

In India, so-called native English speakers think that Manchester has won the match in the Premier League is incorrect as Man United can’t be plural. Out of 10 sports journalists in India, eight do think that Man United should be singular. If sports journalists don’t know this basic rule, how will it be possible for others to know this fact? It is just one problem. There are many major howlers in English grammar books. They don’t teach kids how to use a comma. In many schools, kids know that one should comma to take a pause. This is why students use comma anywhere.

Most of English teachers are very lazy. They don’t even know the fact that many 15-year students don’t know the difference between has and have. They put their all on completing the syllabus. Despite 50 per cent student do many grammatical mistakes – they give them 80 out of 100 marks. Most of them don’t deserve to earn 40 marks. With the help of YouTube, things have changed. However, this very problem is still there. It will carry on for the next 20 to 30 years as most don’t know that it is a basic problem. Teachers should finish their work with a sense of satisfaction.

4 Idioms are not important

Out of 100 students, 60 to 70 won’t know about idioms as even teachers don’t much about it. Many 20 to 25 years, who have completed their higher studies, can’t even tell an example of an idiom. They want to act like a native English speaker. Not knowing this fact hurts quite a lot. Some to English journalists don’t know when to use semicolons. They think that a semicolon can be used to replace a comma. Most of them don’t know about the independent clause. This is the main reason behind even educated journalists don’t know the correct usage of the semicolon.

5 Students Are Not Focused

Because teachers don’t have a great connection with most of their students, it becomes very hard for both parties to communicate with each other without feeling the pressure. The real-life reality is that most of the gurus in India focus on five good students – and they dislike the least focused students. Some of them even mentally torture students. Let’s me share a real-life example, most of my teachers told me that you can only sell shoes. My father has a business of selling shoes. I was a very poor student. Therefore, most of them said to me many times that I am trash. I heard similar negative words more than 3,000 times. This is the reality in India.

In the end, English is a language. Students are lazy just like some of their teachers. Students learn from their teachers. If they are not telling them to follow the best root, how will it be possible for students to be a great ambassador for the country? It is the biggest reason behind having a poor grammatical background. The relationship between students and teachers should be amicable. It showed not be bitter.