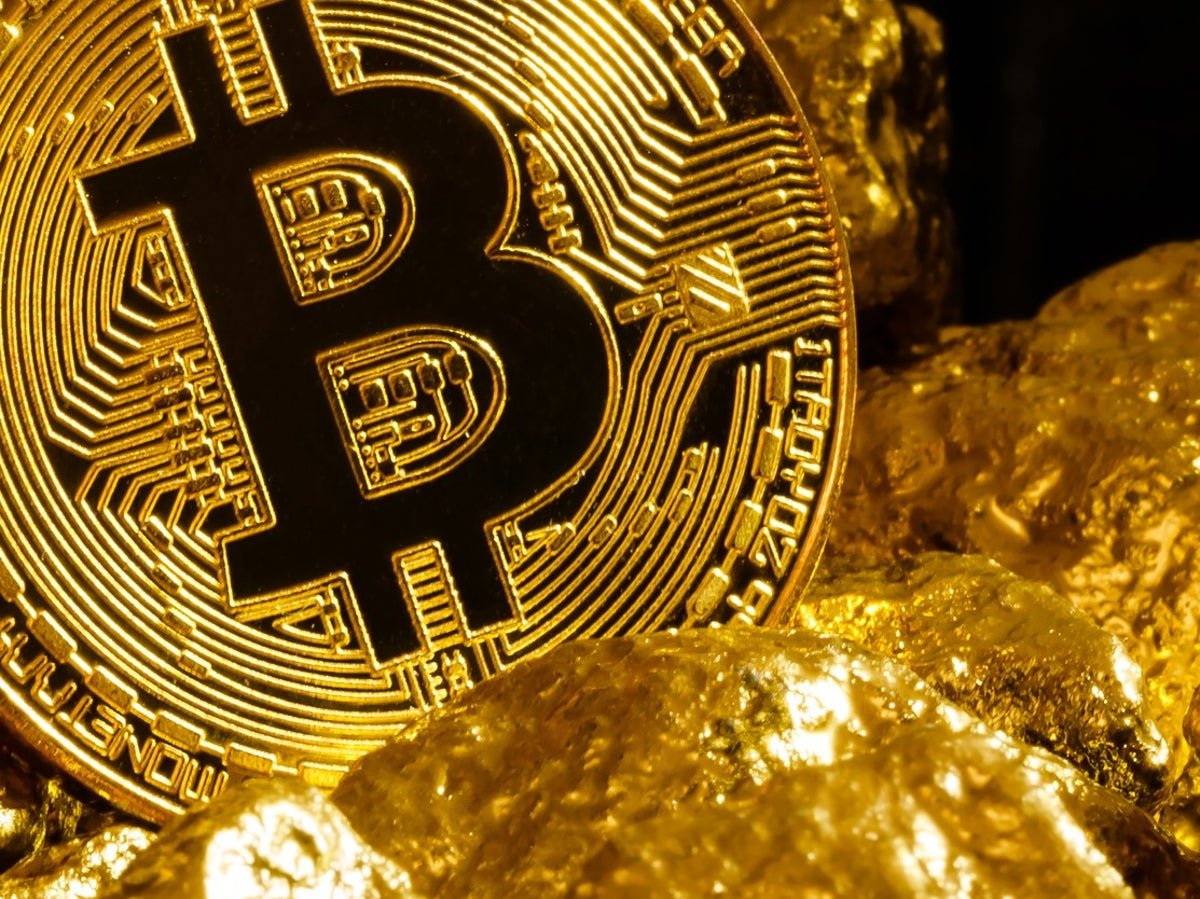 The potential of cryptocurrency to store and grow its value attracts investors and businessmen because its pool is spreading and is going to be the most valuable currency in the world.

According to Market Capitalization Bitcoin is the world’s largest cryptocurrency and it was introduced in the market in 2009, the increase in the cryptocurrency market is mainly due to Bitcoin, its market is in trillions.

In the future, it is predicted that the success of a state will be determined by their Bitcoin’s worth and the states are in a race to increase their crypto market.

Cryptocurrency is based on a technology called decentralized blockchain that allows people to have it without involving central authority or any government.

The mechanism that stands behind cryptocurrencies is a peer-to-peer model all the transactions performing through cryptocurrencies are end-to-end encrypted there is no traditional banking system involved where you have to provide all your details to bankers and they process your transactions imposing credit limit.

Cryptocurrencies are entirely secured due to their backbone technology, blockchain is an essential component in the development of cryptocurrencies it secures the integrity of transactions by storing their records permanently in the blockchain database.

The legality of cryptocurrencies is up to the states, in some countries they are legal like Canada, EI Salvador, and the United States other governments are afraid to legalize this currency because they thought criminal activities, money laundering might rise due to the cryptocurrencies.

Another reason why the governments are not legalizing cryptocurrency is that people will not pay taxes to the government once they are having full control of their currency and there might be no need for a banking system in the future.

How Does Cryptocurrency Works?

How Decentralized Network is secured?

A decentralized network for cryptocurrency is secured as it is distributed among multiple computers which allows the risk to be distributed as well like if one part of this network is penetrated the remaining system would not be affected.

The pool of cryptocurrency is getting spread as people are taking interest in blockchain’s working and launching new digital currencies, below is the list of some newly launched cryptocurrencies:

Two of them are discussed below:

QZKCoin is a project by Qazeek pay and is introduced to the market in 2021, the founder of QZKCoin is Hafiz NayyarKhurshid, this cryptocurrency is aimed at satisfying the emerging need of payment gateway.

QZKCoin is based on a peer-to-peer mechanism and is built on a decentralized blockchain making every transaction secured and permanent.

QZKCoin is already trading online successfully and its price is increased up to 182% till 3rd September 2021, that is a big milestone to achieve for any newbie cryptocurrency, so it’s a good option to invest in QZKCoin and enjoy long-term benefits.

QZKCoin is enlisted on Dex-Trade and Koinbazar exchanges you can now buy it from these exchanges by just making your account and in the next step, you have to transfer real money to buy this cryptocurrency.

Landshare coin is based on Binance smart chain system and is an alternative to conventional investments in real estate.

It provides several benefits to people as they can participate in house flipping projects and they can also invest in BUSD property vault.

Bitcoin is the world’s largest and strongest cryptocurrency many new cryptocurrencies are launched in 2021 like QZKCoin, Binance Coin, and Landshare, and are trading online.