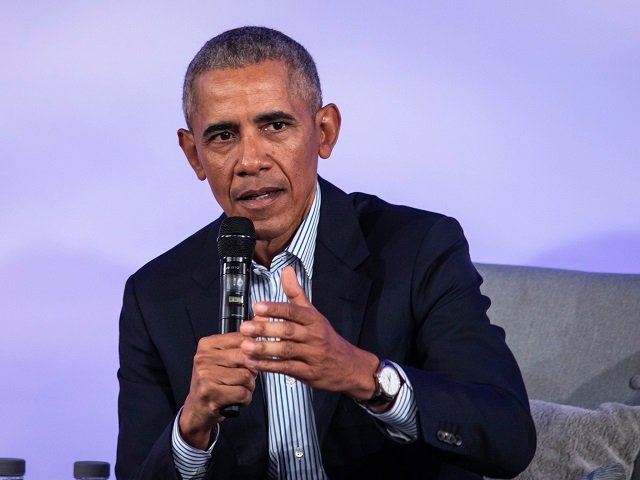 Former United States President Barack Obama ridiculed the rioters, which is happening in the US Capitol. The transfer of power between the current leader Donald Trump and President-elect Joe Biden has not taken a peaceful ride.

Former leaders of the United States Barack Obama, George W. Bush, Bill Clinton and Jimmy Carter want to see the 45th US President to end his time in a smooth manner.

Barack Obama believes the fact that ethical nature makes the US cut above the rest. However, he feels sad to see his beloved nation fighting at the time of the global pandemic.

“History will rightly remember today’s violence at the Capitol, incited by a sitting president who has continued to baselessly lie about the outcome of a lawful election, as a moment of great dishonour and shame for our nation. But we’d be kidding ourselves if we treated it as a total surprise,” Obama said.

In Obama’s 10 years as the leader of the most powerful nation in the whole world, Biden worked as the Vice-President. He played a huge role to make Joe the 46th US President.

Due to the ongoing rioters, the parliamentary work of the United States is not working at the rate it should.

Last year in December, Cand his team openly criticized Trump’s army for not making the transitional face smoother. It has also become a key reason behind the current situation.

“Right now, leaders have a choice made clear in the desecrated chambers of democracy,” Obama, a Democrat, said. “They can continue down this road and keep stoking the raging fires. Or they can choose reality and take the first steps toward extinguishing the flames. They can choose America.”

The former leaders of the States are doing their level best for helping out the nation to get out of the current mess.