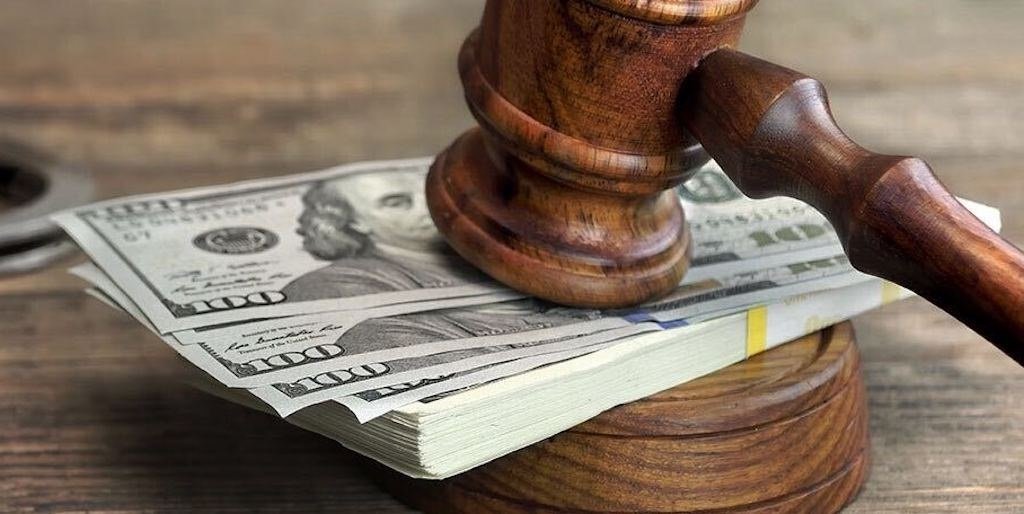 Have you been trying to help someone get out of jail? Bail bonds are the way to go.

Many people only know about bail bonds from signs on buildings that they drive past, billboards, and advertisements on television. But what is a bail bond and how do bail bonds work?

We’re here to explain so you can get your loved one out of jail fast. Keep reading to learn more.

What Are Bail Bonds?

When someone is awaiting trial for a crime, they usually spend that time in jail. While Americans are protected by the sixth amendment (which includes the right to a speedy trial), even brief periods in jail aren’t ideal for someone who has responsibilities to take care of.

When someone is trying to “make bail” it means that they’re trying to come up with enough money to be released. The amount of money often depends on the severity of the crime, but it shouldn’t be excessive based on the eighth amendment.

If someone can’t gather that money, however, they rely on bail bonds. A bail bond is a monetary agreement between the bondsman and the defendant. The defendant agrees to show up to their trial or they have to pay back the bond.

How Do Bail Bonds Work?

When you apply for a bond through a site like , you’ll commit to paying a 10% premium from the get-go. This money is non-refundable. You may also be able to pay collateral through things like stocks, credit cards, bonds, and property (though this depends on the bondsman).

Often, a cosigner sets up the bail bond. The cosigner is responsible if the defendant forfeits their bond.

What Can Someone on Bail Do (or Not Do)?

So once you’re out on bail, are you able to do whatever you want?

Not exactly. While you no longer have to sit in jail, there are still restrictions as to what you can or can not do. You need to make sure that you (or your loved one) can follow these restrictions because you will lose your money otherwise.

First and foremost, someone who is on bail needs to go to their trial no matter what. If not, they lose the bail bond and have to pay for bail on their own (or their cosigner will be responsible for it). If the defendant negotiates a later date, they can get the bond back.

If you’re getting a bail bond for someone else and you think they won’t show up for court, contact the bail bond agency as soon as possible to discuss your options.

If someone is arrested while they’re out on bail, they also forfeit the bond.

People who get bail bonds may or may not be able to leave the state or country. They need permission from the court and their bail bondsman or else they will forfeit their bond.

Do You Need a Bail Bond?

Sitting around in jail is tough. To avoid this problem, find a professional bail bondsman to help you pay to get you or your loved one out until it’s time for the trial. As long as you follow the rules you don’t have to worry.

If you enjoyed this article about how bail bonds work, and for more helpful articles all about the law and more, visit the rest of our site.