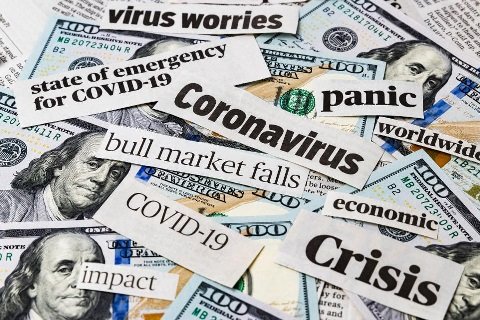 According to the most recent government figures, crimes committed against businesses have been steadily increasing.

Whether damage to premises, theft of products or the rising threat of cybercrime, businesses owners have plenty to think about when it comes to security.

Here, we’ll take a look at the most common threats to businesses and what can be done to prevent you from falling victim.

What are common business crimes in the UK?

Theft, burglary and shoplifting combine to show that these connected crimes make up the vast majority of crimes against businesses in the UK.

Businesses that stock large amounts of products are a common target for criminals, who may look to steal these items and sell them illegally.

Behind incidents of robbery came crimes such as assault and vandalism.

Which industries are most at risk?

As you might expect given the prevalence of robbery, businesses in retail and wholesale are the most commonly targeted, with almost half (42%) of all crimes against businesses reported by those in these sectors.

With warehouses and storage centres housing large numbers of products, they must be properly secured to avoid becoming the target of organised gangs, while shops can be the target of professional and petty criminals alike.

Agriculture, forestry and fishing are also high in the results, with each industry using heavy and expensive machinery that is commonly the target of thieves.

How to reduce the risk of theft

The chances are that your business could fall victim to theft in some way. If you’re a tradesperson, it’s common for tools to be stolen, while shops and storefronts are also popular targets among thieves.

There are several key steps you can take to secure your premises and possessions properly to deter would-be thieves from impacting upon your bottom line.