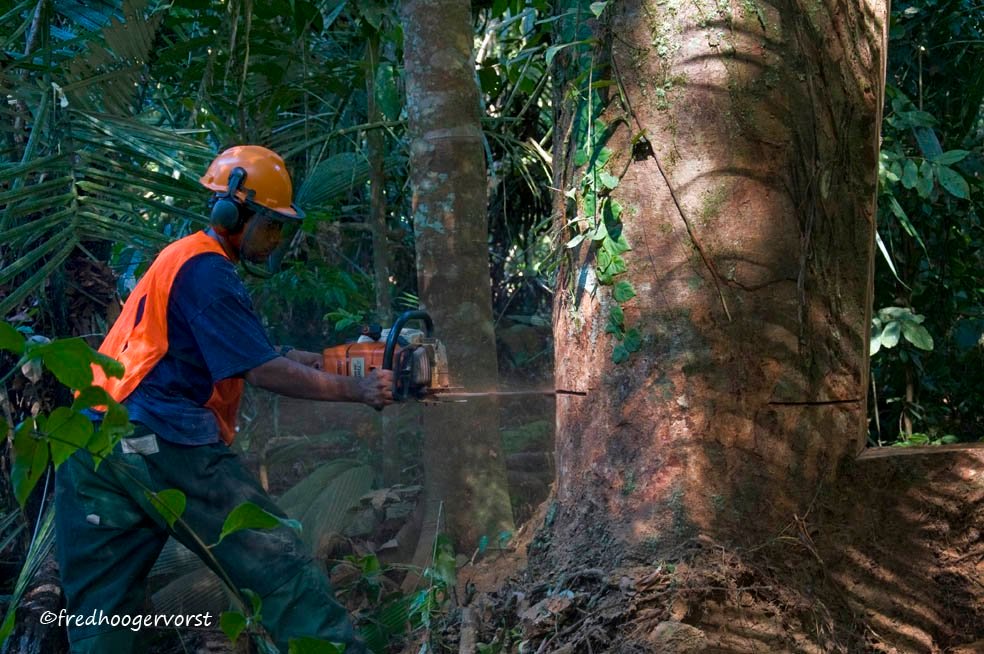 One of the more interesting announcements saw the pledge to end and even reverse deforestation by 2030, with this agreement shared by more than 100 world leaders and including almost £14 billion of public and private investment.

This is undoubtedly a landmark agreement and one that will impact the way in which raw materials such as timber are obtained and used going forward.

How Meaningful is This Pledge?

Of course, critics have been quick to pour scorn on such an agreement, highlighting a similar accord from 2014 that had “failed to slow deforestation at all” in the subsequent seven years or so.

This led to calls for all COP26 agreements and commitments to be delivered on, particularly if the conference is ultimate to be seen as anything more than an attempt to pay lip service to the issue of climate change.

The good news is that Brazil (where long stretches of the Amazon rainforest have been cut down throughout the years) was among the signatories to the agreement, while the announcement of a £14 billion investment will also be music to the ears of climate enthusiasts and activists.

What’s more, the other countries who have signed the pledge (namely Canada, Russia, China, Indonesia, the US, UK, and the Democratic Republic of Congo) cover around 85% of the world’s forests, meaning that adhering to the agreement should translate into tangible and actionable results over time.

What Will the do Agreement Look Like in Action?

While the aforementioned financial support will come from predominantly public sources, more than 30 financial institutions in the private sector will also be providing more than £6 billion in funding.

Many of these firms, including insurance giants Aviva and Axa, will have invested heavily in environmental, social, and governance initiatives over the years, with this the latest in a long line of climate-driven projects.

But how will the £14 billion investment actively minimize the impact of deforestation and ultimately reverse this process?

In the short term, the money will be used to support various immediate activities in developing countries, such as the restoration of degraded land and tackling wildfires.

Over time, the money and initiative will help to support Indigenous communities across the globe and actively prevent deforestation over the course of the next decade and beyond.

Ultimately, this is the latest of several pledges to have emerged from COP26 and the buildup to the event, many of which have been greeted with a sense of cynicism.

However, this latest promise is one that will resonate with climate activists, while the ability of signatories to adhere to the pledge will have a potentially significant and positive impact on the advancement of climate change over time.