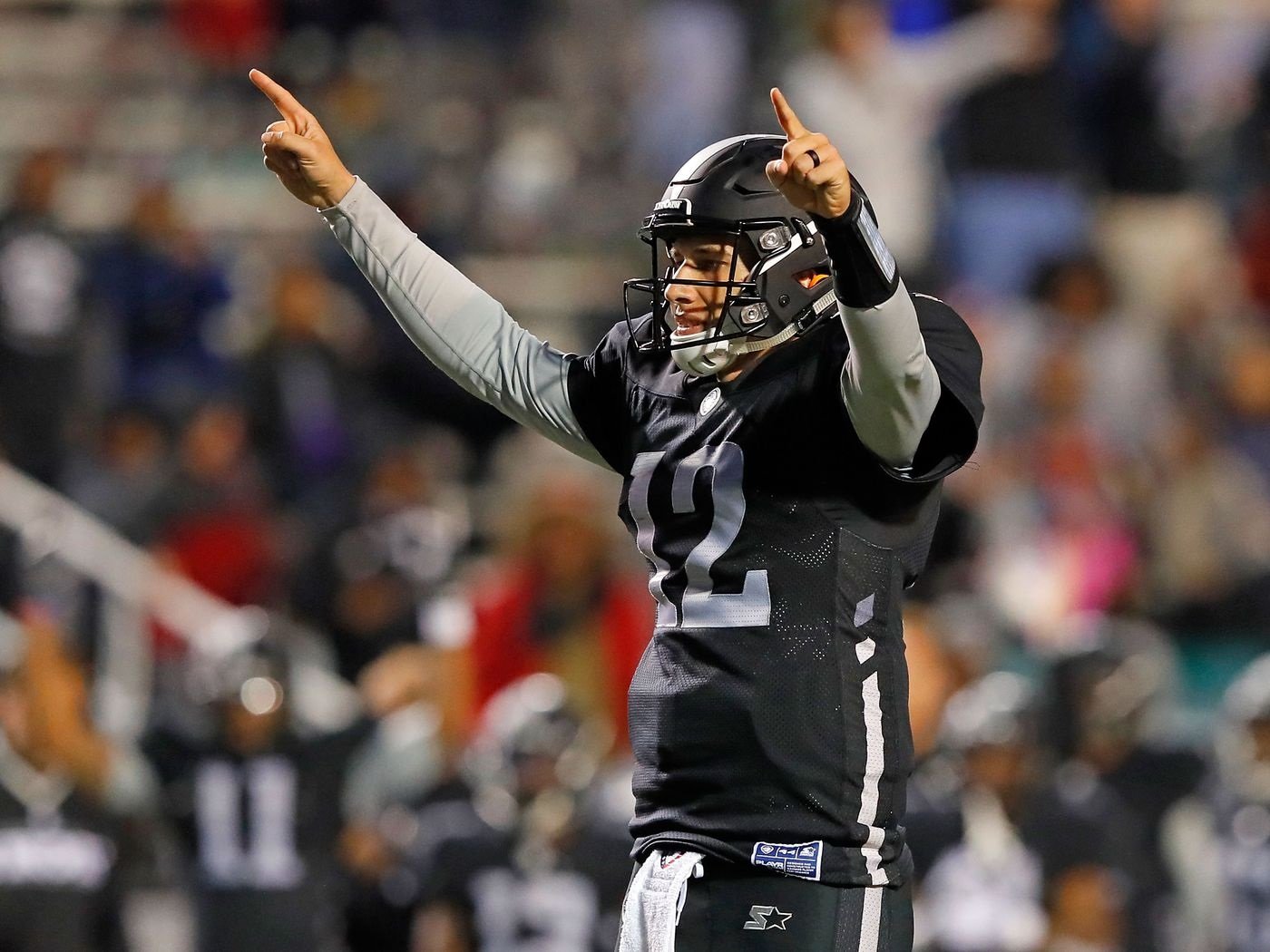 There’s not much longer to wait; the 2021 NFL season is almost here and, with it, a whole heap of excitement and expectation. Each new season brings new drama and storylines, and the upcoming campaign looks set to be no different.

All summer, fans, experts and pundits alike have all been giving their take on how they think this new NFL season will pan out and which teams will make the playoffs.

While it’s tough to know which teams will prevail in their respective conference and progress through the postseason to the championship game, there are a handful of things to look out for as the season gets underway.

Brady and the Buccaneers

In his first season with new franchise Tampa Bay Buccaneers, Tom Brady picked up his seventh Super Bowl trophy and further cemented himself as one of the greatest players the game has ever seen.

Alongside him was Rob Gronkowski and the likes of TristanWirfs, Antonio Brown and Leonard Fournette, all of whom turned in outstanding performances during the postseason.

Perhaps the most impressive aspect of their championship run is that the team was almost learning on the job. With the likes of Brady and Gronkowski entering the fold, there were some huge changes to Tampa’s system and everyone needed to adjust accordingly.

Brady himself has spoken about the first half of the regular season being a case of playing catch up and adapting on the fly. Yet, they were still able to lift the Lombardi trophy at the end of the season.

All 22 offensive and defensive starters are returning for the Bucs this year, which should be worrying for all other franchises. Not only have they now had a whole season to build chemistry, they’ve also got this year’s preseason as well.

There’s every reason to believe Tampa Bay could be better than they were last year and, according to the latest NFL betting odds, the Buccaneers are one of the favorites to win the Super Bowl this year.

The impact of Trevor Lawrence

The only silver lining to the Jacksonville Jaguars’ abysmal run last season is that they had the No. 1 overall Draft pick, meaning they were able to scoop up one of the most exciting quarterback prospects in recent history; Trevor Lawrence.

If you were trying to build the complete package for an elite quarterback with size, athleticism, strength and situational awareness, you’d end up with something that looked a lot like Lawrence.

Now the question remains over whether or not he can bring the Jaguars back into relevancy. He’ll be performing under new head coach Urban Meyer, who has been an outstanding college coach but has never worked in the NFL.

So, the early goings of this new season should give us some insight into how much of an impact Lawrence will have at Jacksonville. Will his supporting cast rally around him, or will he need to pull out some all-star individual performances?

Where will Rodgers end up?

There has been rampant speculation about MVP quarterback Aaron Rodgers’ future with the Green Bay Packers, with numerous reports claiming he’s got one foot out the door and is unlikely to be lining up for them at the start of the season.

Some of his teammates have gone on record to argue that isn’t the case, but as things stand there’s been no word from the man himself. If he leaves, there’s no denying it would be a significant blow to the franchise.

That being said, their playoff hopes don’t live and die with Rodgers; they have plenty of talent elsewhere, particularly in defense, to be in with a strong chance of making the postseason.

The focus now, as the season approaches, will be on Rodgers’ decision.

In Week 5 of last season, the Dallas Cowboys lost their star quarterback Dak Prescott for the rest of the season to a nasty ankle injury. Prior to the incident, the two-time Pro Bowler was leading the league in passing yards and looked in electric form.

By all accounts he’s now back to full fitness and will be starting the new season, offering up intriguing prospects for Dallas in the NFC East. Even without Prescott last season the Cowboys performed well and finished 14th overall in offense.

With Dak back in the fold, Dallas will undoubtedly be a franchise to look out for this season.

For the first time in a long, long time, the Cleveland Browns could be in with a serious shot of making the Super Bowl. They had a solid 2020 campaign and, in this offseason, have apparently addressed the defensive problems that arose last year.

They’ve also added first-round draft picks Greg Newsome II and Jeremiah Owusu-Koramoah to the roster, while Odell Beckham Jr. is set to return from injury. Add to that reigning NFL Coach of the Year Kevin Stefanski at the helm and Cleveland have themselves a blockbuster setup.

Part of the NFL’s allure is how unpredictable it can be, so it can sometimes feel pointless trying to pick out possible scenarios for a new season, but the topics listed above could be particular points of interest as things get underway.