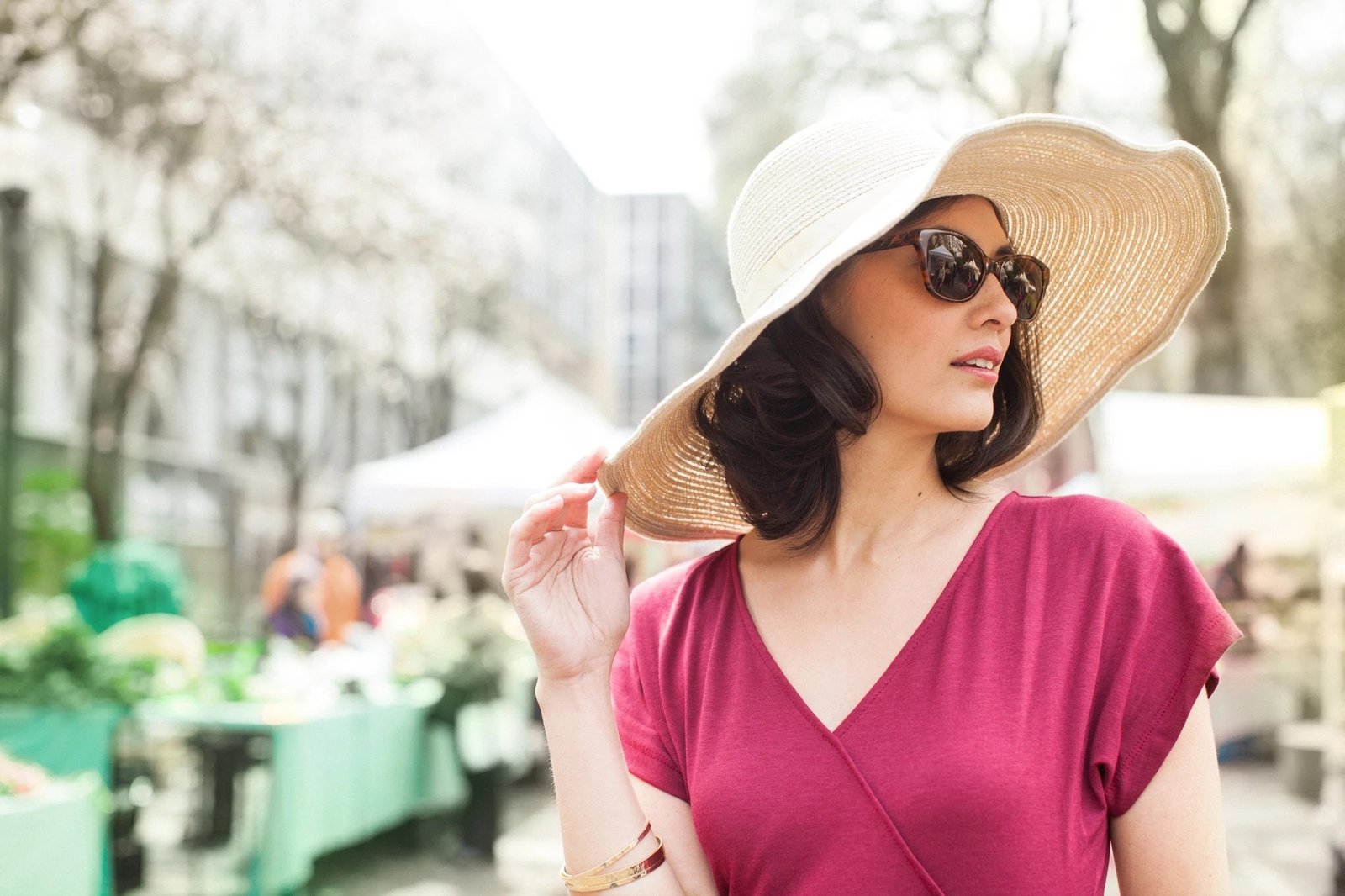 A recent look at the Earth’s ozone layer has revealed that the 2021 ozone hole has grown significantly in a matter of two weeks. The CAMS declared that it is already larger than 75% of ozone holes of the same stage.

So, what does this mean?

Simply put, the depletion of the ozone layer is increasing at a rapid rate. And it has increased the amount of UV radiation that gets into the Earth’s atmosphere. It increases the risk for numerous health problems, which include serious eye damage.

Thankfully, protecting your eyes is as easy as wearing Prada sunglasses.

Yes, you can be trendy and keep your eyes safe at the same time.

But before you go and get the most stylish sunglasses that will keep your eyes safe from UV radiation, know these important features that your eyewear should have.

One of the most important features that sunglasses should have is being able to block ultraviolet radiation.

The sun’s UV rays cause harmful effects to the eyes, such as cataracts and cancer. So, if your eyewear doesn’t have this feature, it beats the purpose of wearing one.

Be sure to look for sunglasses that can block at least 99% of UV rays or one that says “400nm UV absorption,” which is equivalent to 100% absorption. This feature will help you stay safe from UV rays when you go out in the sun.

It should have polarized lenses.

It is also important for your sunglasses to have polarized lenses. Such lenses can filter and block bright, reflected light, otherwise known as glare.

While polarized lenses are not the same as UV protected lenses, they are also important because they protect you from intense light. It is very helpful for people who are always outdoors, especially those who drive often.

Its lenses can also be photochromic.

Lenses that are clear indoors and turn darker when exposed to sunlight are called photochromic lenses. They are also called transition lenses.

Sunglasses can be photochromic and save you the trouble of carrying two different eyewear when you go out. They come in different colours, too, and can protect you against daily exposure to UV radiation.

However, not all photochromic lenses can absorb UV light. So, be aware and choose something that specifies this function.

Unlike photochromic lenses, gradient lenses are permanently tinted from the top down. They can be single or double gradient. Single gradient means the lenses are dark on top and lighter on the bottom, while double gradient is dark on the top and bottom but lighter in the middle of the lens.

Wearing sunglasses is one of the easiest ways to protect your eyes from harmful elements in the environment. As long as you know what to look for in an eyewear, you will definitely stay safe even while exposed to the sun.

And you don’t have to sacrifice style for function because you can get both from prada sunglasses and other signature designs.

So, go out and beat the sun’s radiation in fashionable eyewear that will make heads turn.

Ester Adams is a farmer of words in the field of creativity. She is an experienced independent content writer with a demonstrated history of working in the writing and editing industry. She is a multi-niche content chef who loves cooking new things.